The California Civic Data Coalition is an open-source network of journalists and computer programmers from news organizations across America.

The coalition was formed in 2014 by Ben Welsh and Agustin Armendariz to lead the development of open-source software that makes California's public data easier to access and analyze. The effort has drawn hundreds of contributions from developers and journalists at dozens of news organizations.

Our primary focus is refining CAL-ACCESS, the jumbled, dirty and difficult government database that tracks campaign finance and lobbying activity in California politics.

In 2015 the coalition was named a winner of the Knight News Challenge and awarded $250,000 in philanthropic funding from the Knight Foundation, the Democracy Fund, the William and Flora Hewlett Foundation and the Rita Allen Foundation. 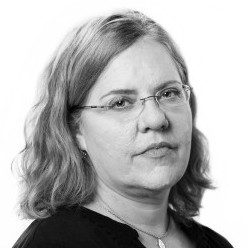 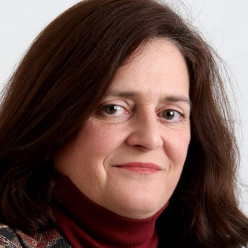 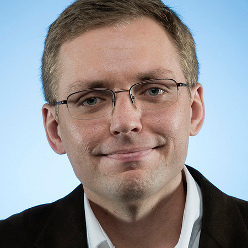 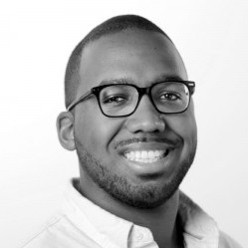 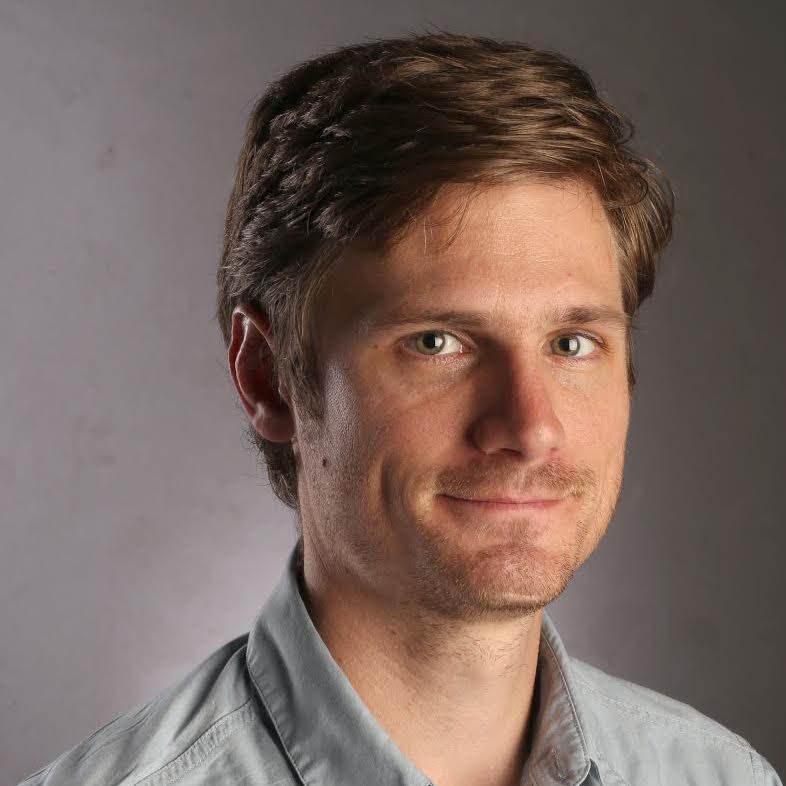 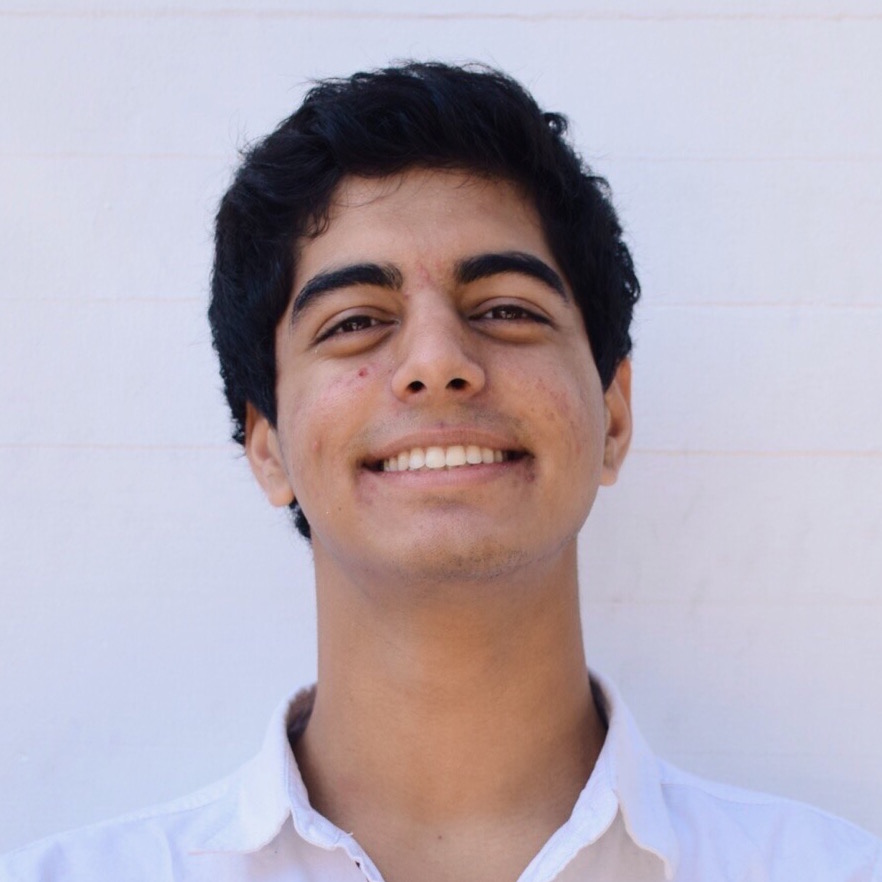 Development has been advanced by a series of code sprints and training events.

What others are saying

The coalition's official logo is known as the geobear. It was created by Aaron Williams based on Bennett Kowald's design for the Noun Project.