Last week our team was at the Online News Association conference, an annual gathering of digital journalists from across America and the world. 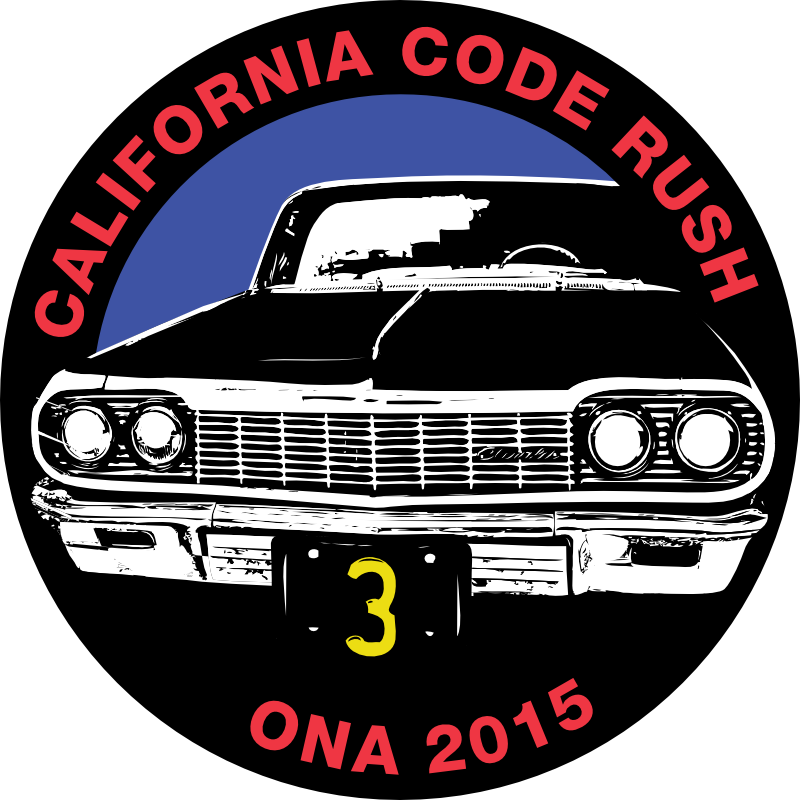 This year the event was held in Los Angeles. So we didn’t have to travel far to launch our third California Code Rush.

It’s a simple idea. We bring a pile of tickets for improvements to our open-source software for an informal twist on the classic code sprint.

And it comes a simple pitch: Submit a patch, win a prize.

We had so much fun trying it at this year’s NICAR conference and again at Media Party in Buenos Aires that we decided to do it again.

As expected, the nerds came through. By the end of the conference, 20 different people from around the world contributed more than 115 code commits.

It added up to enough to meet our goal for the event: To fully document the database fields guaranteed to be unique for each of the 76 tables in CAL-ACCESS, the sprawling database that tracks money in California politics.

The technical term for this kind of thing is a “unique key”. It sounds arcane, but it’s very important to database analysis (ask the nearest nerd).

Having all the keys mapped out opens new possibilities for our project, like more rapid syncing of the daily updates to the data and integration of the next-generation dat version-control system.

The work of untangling and explaining the state’s system is far from finished but important information that was buried in PDFs is now merged with our code and republished in searchable form on the open web.

Many contributors — like Julie Westfall, Nikki Usher Laysar and Tami Abdollah — made their first open-source commit by looking up and documenting a unique key.

Others, like Honest Charley Bodkin and Douglas Arellanes, moved the needle by shoveling in multiple additions.

By the end of the drive, our GitHub activity charts spiked and the total number of contributors to our effort reached 95 people.

As our project ramps up after being named a winner of the 2015 Knight News Challenge, we’re planning to host a series of similar code sprints in the next year where developers, academics and journalist collaborate with our core team. We hope to see you there!