Last week I visited Buenos Aires to take part in Media Party 2015, the annual conference put on by the bustling local chapter of Hacks/Hackers. 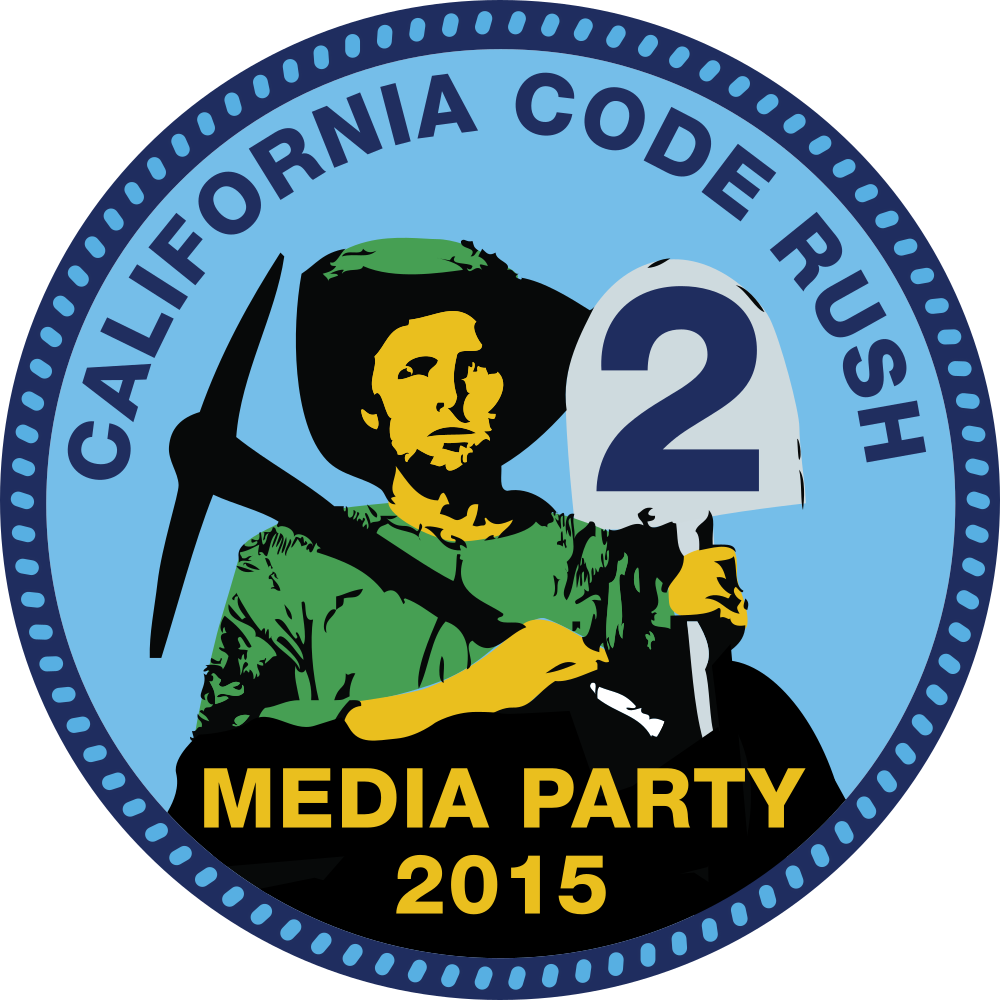 Along with my luggage, I packed hundreds of tickets for improvements to our open-source software and a simple pitch: Submit a patch, win a prize.

As expected, our industrious community rose to the challenge. By the end of the conference, 27 different people from around the world contributed more than 250 code commits.

It added up to enough to meet the milestone we set: To fully document the more than 1,400 fields in CAL-ACCESS, the sprawling database that tracks money in California politics.

The work of untangling and explaining the state’s system is far from finished but important information that was buried in PDFs is now merged with our code and republished in searchable form on the open web.

Many contributors — like Flor Coelho and Ron Figueroas — made their first open-source commit by looking up and documenting a database field.

Others, like Luciana Godoy, Burt Herman and Douglas Arellanes, distinguished themselves by shoveling in dozens of additions.

Tara Adiseshan, an OpenNews Fellow, decoded the industry and business codes from lobbyist registration forms and integrated them into our application.

Daniel Cloud, a veteran of The Sunlight Foundation, dug deep into our Python wrapper on PostgreSQL’s bulk loading command to make a crucial fix.

Tomás Wehner, an 18-year-old hacker interested in news, redesigned our database documentation to be more compact and legible.

By the end of the drive, our GitHub contribution charts spiked to a new high and the total number of outside contributors to our open-source effort topped 75 people.

As our project ramps up after being named a winner of the 2015 Knight News Challenge, we’re planning to host a series of similar code sprints in the next year where developers, academics and journalist collaborate with our core team. I hope to see you there!